The Henry and Elaine Kaufman Center for Jewish Living

at Temple Beth Rishon offers musical and educational programming and events to bolster the Jewish community and promulgate the values and vision of the Kaufmans.

Henry & Elaine Kaufman are world-renowned philanthropists and long-time members of TBR. Their deep commitment to Jewish causes and culture are inspirational; the Center was established to continually honor their legacy and to showcase elements of Jewish culture and identity to the greater community.

Look for exciting events and opportunities to enjoy Jewish heritage through the Kaufman Center!

Henry Kaufman was born on October 20, 1927 in Wenings, Germany. He was the son of a kosher butcher. He and his family fled the Nazis when he was nine years old. He attended high school in Washington Heights, received a B.A. in Economics from New York University followed by an M.S. in Finance from Columbia University in 1949, and a Ph.D. in Banking and Finance from New York University Graduate School of Business Administration in 1958. He was also the recipient of three Honorary Doctorate Awards. Dr. Kaufman worked in commercial banking and served as an economist at the Federal Reserve Bank of New York. For twenty-five years, he was at Solomon Brothers, where he was Vice Chairman and Member of the Executive Committee. He is the President of Henry Kaufman & Co., Inc. a firm established in April 1988, specializing in economic and financial consulting. Dr. Kaufman has authored multiple books and is an active member of many public organizations including serving as a Member of the Board of Governors, Tel-Aviv University and as a Life Trustee at The Jewish Museum.

Elaine Kaufman was born Elaine Reinheimer in New York City. She attended Russell Sage College and graduated from Fairleigh Dickenson University with a B.S. in Merchandising. After graduation, she worked professionally as a dress buyer for several major companies. She and Henry were married in 1957. Elaine’s passion for music and education has translated into her philanthropic work. She is now Honorary Chair of Kaufman Music Center and has been a Member of its Board of Trustees for more than thirty-five years. Elaine’s interest in the arts extends beyond music and includes her participation in the fine arts committees of The Jewish Museum and The Whitney Museum. She was also an active member of Hadassah and has served on the Board of Jewish Family Services. 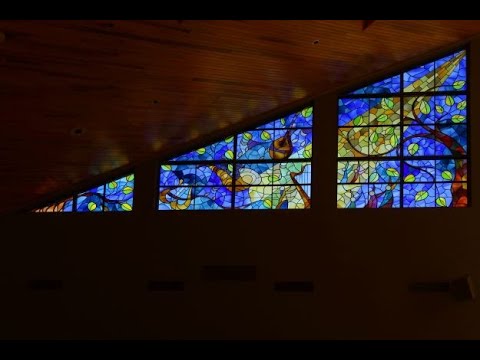